Which Student Cities Work and Party the Hardest? 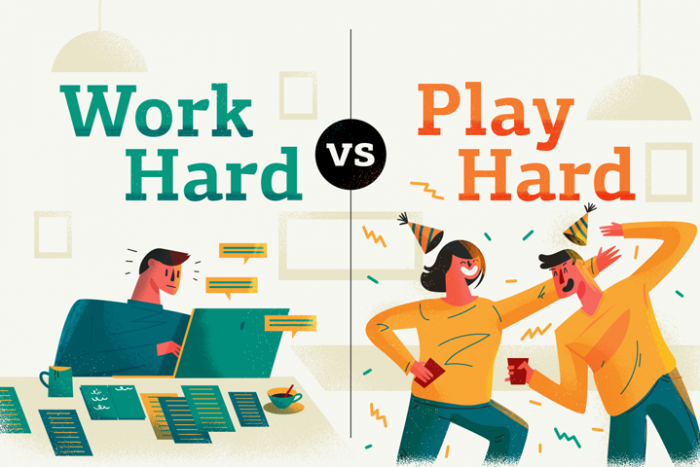 “You must get drunk,” wrote the decadent French poet Charles Baudelaire. “But on what? On wine, on poetry, or on virtue, your choice. But get drunk.”

This sentiment echoed through the findings of a 2016 study into the work and leisure habits of students at Queen’s University, Ontario. “[B]y far the strongest pairwise relationship was between attraction to accomplishment and attraction to leisure,” wrote the authors. In other words, those who work hard, play hard. Drunk on beer, drunk on studying – the common denominator for success is wholeheartedness.

Still, ground-level experience tells us that some students favour booze over books, or vice versa. Get enough of the first group together, and you’ve got yourself a party town. Enough of the bookish type, and a school can get an unwelcome reputation for seriousness!

Ivory Research knows you need to let off steam between study sessions, just as you need a sober environment to hit the books. We collected over 100,000 Instagram posts from around the world with the hashtags #worklife, #working, #partytime, or #partyhard. Then we analysed which countries, states, and cities focus more on work, and which ones prefer to party.

Of the 121 countries with available data, 57 prefer to party, 60 are focussed on work, and the remaining four have a perfect 50-50 balance. Europe is clearly the ‘party meat’ in the work sandwich, with the stripe of orange through the centre of the map showing the countries with the most party-themed posts. The Americas and Asia are, for the most part, work-oriented Instagrammers.

However, it is Africa that has the most dramatic divide. The continent is home to three of the top four party nations (Congo, Ghana, and Kenya) as well as the joint top work-oriented country (Senegal – tied with Bolivia and Macao). The UK likes a bit of both and is midway down the list with a 54:46 work:party ratio.

Here’s a city-by-city look at the data. Click the tabs to switch between UK/US and workaholic/party cities.

Several American cities rate 100% for work ethic, but Newburgh takes the title with the highest total posts. This puts Newburgh 43% above the New York state average for workaholic-ism. At the other end of the scale, we found six US cities with a 100% party rate. Of these, Aurora and Syracuse come out on top with the highest number of posts.

Bedford and Sheffield share the title of the UK’s Workiest City. Both have an 85.7% work-rate. Sheffield’s Student Union is rated the top in the country, meaning you can party hard without wandering far from the seat of learning. Oh yeah, and Oxford? We found 66.7% of posts were work-related, against 33.3% party pics (although perhaps those are all from Oxford Brookes). All things in moderation, people!

The US is a sober, hard-working nation, according to our research. Instagrammers in 41 states post more regularly about working than partying, while just 8 go the other way. Of course, it’s a sliding scale – so while North Dakota is the hardest-working state (90.9%), Virginia and Texas are almost evenly split, with 52% and 55% work-rates, respectively.

South Dakota strikes the perfect 50-50 balance between work and play. And one state stands out as the most party-oriented location: Vermont has the most party posts, with a staggering 11% lead over second-placed Nevada. The University of Vermont regularly appears near the top of lists of America’s party schools.

Success at university is all about balance. Knowing how to relax will help you study better – and new extra-curricular experiences can be just as valuable as your new qualifications. Party hard, work harder, Instagram in moderation, and don’t worry too much about what the student in the next dorm is getting up to!

We collected posts on Instagram tagged with one of these hashtags (totalling 101,527 posts). Then we analysed the location of each post and assigned a status based on the balance of work and party hashtags in each city. Data collected in February 2021.