Late to Lecture: Where Should You Sit? 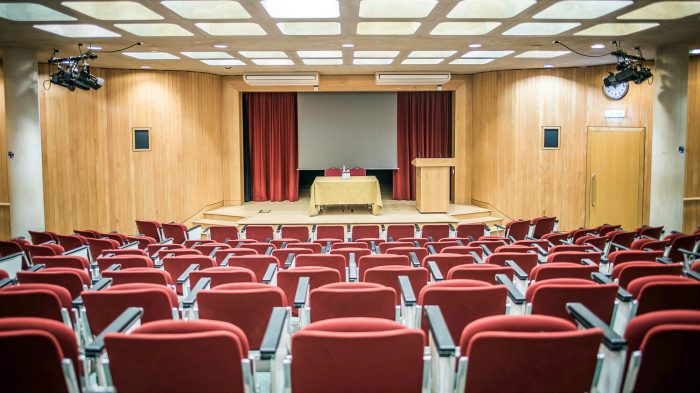 We’ve all arrived late for a lecture. For any number of reasons, valid or not, we’ve all been there. It’s a simple mistake to make, but whatever caused your tardiness, your troubles are only just beginning as choosing where to sit can be a surprisingly intimidating ordeal!

Under the gaze of a hundred judging eyes, you must quickly decide where to sit, causing the least amount of fuss.

Do you sit in the front few rows under the watchful eye of the lecturer in an attempt to redeem yourself? Or do you try to hide at the back, hoping to keep a low profile? Here are our top three tips on which seats to avoid if you’ve walked in late for a lecture:

How to arrive late for a lecture

So, those are our top tips on where not to sit if you are late for a lecture, but where is the best seat in the house?

We would aim for the conservative middle section of seats to avoid the firing line but look like you want to be there. If there’s room, stick to the edge of the row so that there is minimal disruption to other students. It might also be best to avoid eye contact with your lecturer for at least 10 minutes to avoid any awkward glances…