Use of Smart Drugs by UK Students 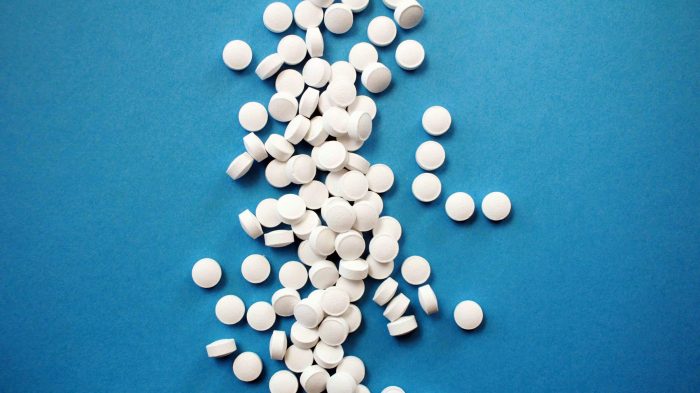 Imagine the scenario: You’re an undergrad at university. In your final year, going to lectures, seminars, studying for exams and researching your dissertation. The standard is high. You’re also on the swimming team, rugby team and Vice President of the Scientific Society. On top of this, you’re also an intern at a multinational company, work part-time to pay your rent and – occasionally – you like to get some sleep. This is the life that most university students are facing. Students’ lives are demanding; they need less sleep and more time. Enter: ‘Smart Drugs’. To learn more about Smart Drugs, and to decide for yourself what their growing popularity says about our culture, have a look at our infographic:

Smart Drugs like Modafinil, Ritalin and Adderall have become increasingly prevalent at universities across the UK. One in ten Cambridge students admit to using the drugs, while 7% at Oxford claim to use them, and an estimated 25% of American college students have taken them. And these numbers are still rising.

However, these drugs aren’t being used recreationally (for ‘fun’), and they aren’t associated with crime and violence. Students are turning to these supposedly performance-enhancing drugs for their effects: increased alertness, concentration and memory and so the increased ability to learn. Modafinil is particularly effective at keeping its user awake; it is already widely used by the UK military to keep pilots and Special Forces troops awake on missions lasting up to 48 hours without sleep.

The pressures to perform well do not end at university. The unemployment rate for 16-24 year olds in the UK was 19.9% in 2014. Job scarcity has become a serious concern for UK graduates; to get the best entry-level jobs, students seek to set themselves apart not only by getting top grades but also by loading their schedules with demanding extra-curricular activities. Smart Drugs help students to fulfill their busy schedules.

Although Modafinil is legal to import for personal use, Ritalin and Adderall are class B drugs and, without a prescription, the maximum penalty for possessing either one is up to 5 years in prison and/or an unlimited fine. Smart Drugs also have a number of reported side-effects such as headaches, nausea and anxiety.