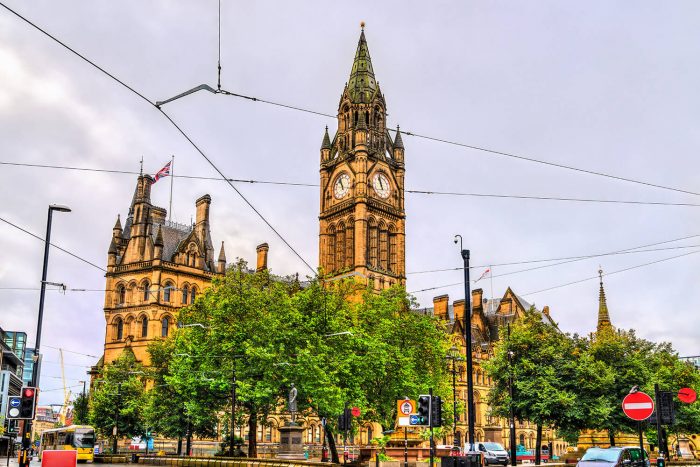 As University students made their way to new towns and cities across the UK, freshers week proved to be a nuisance for Manchester residents according to findings from a Freedom of Information request we carried out in September 2021.

The research found that Manchester City Council received a total of 99 complaints against student parties from 1st September 2021 to 1st October 2021.

Some of the UK’s worst offenders include (by number of complaints):

Some of the quieter cities include:

Some of the least complained about areas included Burnley, Cheltenham, Dartford and Plymouth with either one or zero complaints throughout September 2021.

The research requested the number of complaints the council received against student houses from 1st September 2021 to 1st October 2021. “Student houses” refers to Houses of Multiple Occupancy in which the occupants are full time students attending university, shared Student halls of residences or privately rented student homes.

Maria Ovdii, Co-Founder of Ivory Research, says: “We conducted this piece of research to find out which cities had the most complaints against student parties during their first month of attendance at university. Manchester students are some of the most complained about students along with Bournemouth and Canterbury, but who can blame them after a long lockdown?”