The Most Prestigious Universities in the UK 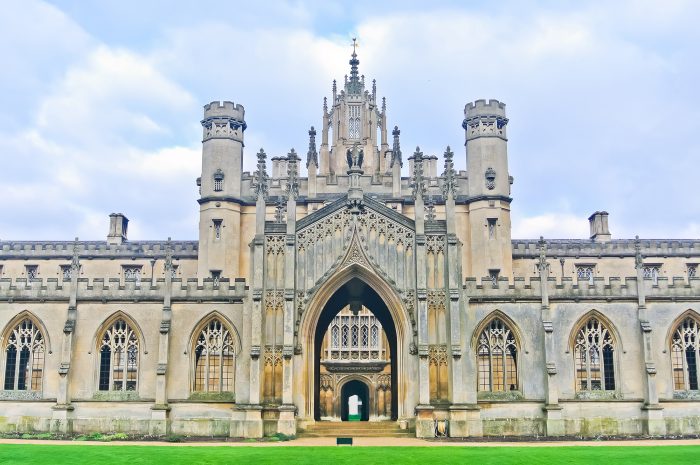 If you’ve had a look at the university league tables, you might already know which universities sit firmly above. Some of them will be very well-known whereas others you might not know about. The ranking of these universities can often change and depend on the league table, however, even so, there is a selection that continues to remain at the top. If you’ve ever wondered which universities are the most prestigious in the United Kingdom then keep reading, because we are about to tell you.

One of the most well-known universities has been sitting top of the table for some time. Cambridge is known to be a prestigious university all around the world and it has a lot of history to go with it. It was founded by King Henry III in 1209, making it the second-oldest university to Oxford. There are 31 accommodation buildings associated with the university meaning if you take a trip to the city that might be most of what you see. It is currently top 10 in the world for subjects like English language and literature, archaeology and pharmacy. As of 2018, it’s acceptance rate was 21.9% making it pretty hard to get into. Nevertheless, it would be surprising if you hadn’t heard of Cambridge because of its vast popularity. It even had names such as Charles Darwin and David Attenborough as it’s graduates!

If you thought Cambridge was hard to get into then meet Oxford University with its 14.2% acceptance rate also as of 2019. The university is the oldest in the UK after it was opened in 1096, however, it is currently second on the league tables. There is a great chance you’ve heard of Oxford and you might have even heard of some of its alumni including Stephen Hawking and the current prime minister, Boris Johnson. Similarly to Cambridge, Oxford is in the 10 top in the world for subjects like English, arts, modern languages and also geography. They accept students with A level grades in the A’s but it can differ for different subjects. It’s definitely a hard one to be apart of but there’s nothing like giving it a try!

One you might not have heard of is this university. It is well known for focusing its education on subjects such as science, medicine, technology and engineering. It’s currently third on the league tables and was formed in 1907 by Prince Albert. Its alumni include Queen’s Brian May and popular author H. G. Wells. Depending on your subject this could definitely be a university to consider. Unfortunately, it seems as if the acceptance rate goes down as does the table because it sits at a low 12.9%. However, who’s to say you couldn’t be one of them. The university has also been given high regard recently for its humanities and business school departments, something else to consider.

If you’ve heard of this university that might be because it was attended by Prince William who studied the history of art before changing to geography. The university was founded in the 15th Century and is situated in Scotland, making it Scotland’s first-ever university. The acceptance rate seems to get lower still though after it was reported to be 8.35% in the academic year of 2016/17. The university is known for its range of popular subjects but also particularly natural sciences like biology or physics. Besides the Prince of Wales, the alumni includes B. C. Forbes, the founder of Forbes magazine and popular actor, John Cleese. If you’ve ever wanted to study in Scotland this is the most prestigious option.

Another university you might not have heard of is the LSE. This university is often high up on the rankings and only just beats St Andrews with its 8.9% acceptance rate as of 2016. The school is much more precise on the subject it offers but some of those include a range of social sciences as well as ‘real world’ subjects such as accounting and politics and law. Some it’s alumni feature The Rolling Stone’s Mick Jagger and billionaire George Soros. While it’s hard to get into it’s definitely worth it if it appeals to you.

The University of Loughborough

It wouldn’t be a fair list if not to include this university, one that has been staying high on the tables for some time. The university, which is located in the midlands of England, has an acceptance rate of around 8% also. You may not know the names of alumni from here but it includes some very influential people like Claudia Parsons, one of the first three women to graduate as an engineer. It specialises in subjects from sports to business to arts and is worth a look at for sure.

So there’s a list of the most prestigious universities. Of course, there’s a few that tend to sneak on to this list like the University of Durham and also the University of Lancaster but these are just among the big names constantly switching on the league table. Hopefully, you’ve learned a little more about what the UK has to offer and maybe even sparked an interest in one?