Movies That Will Motivate You to Become an Entrepreneur 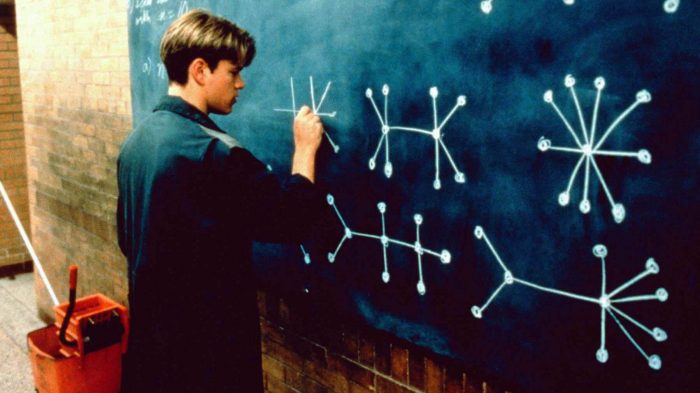 Is there anything more uplifting and inspiring than a motivational movie? If you’re looking for the inspiration to succeed, you could do a lot worse than read through our list of the top five inspirational movies for students looking to succeed as entrepreneurs. The subject matter varies widely; with astronauts, mathematics and Facebook all being included. What these movies all have in common, however, is individuals who refused to give up and turned their dreams into reality, just as every budding entrepreneur must. Read on to find out which movies we have chosen as the best five movies for students looking to find the inspiration to succeed.

Based on a true story, October Sky tells the tale of Homer Hickman, a young man born in a mining town in West Virginia, USA. While nearly every man in the town works in the mines, the launch of Sputnik 1 inspires in him a desire to pursue rocketry; an activity his father and the local population would rather he forgot about. Despite their objections, and the unfortunate events he is beset by, Homer keeps working on his dream, attracting the attention of a head engineer at NASA. This movie is an excellent example of a student who did not give up on his dream while being discouraged and obstructed at every step. The feel-good nature of the film provides the light at the end of the tunnel for any frustrated student looking to become an entrepreneur. 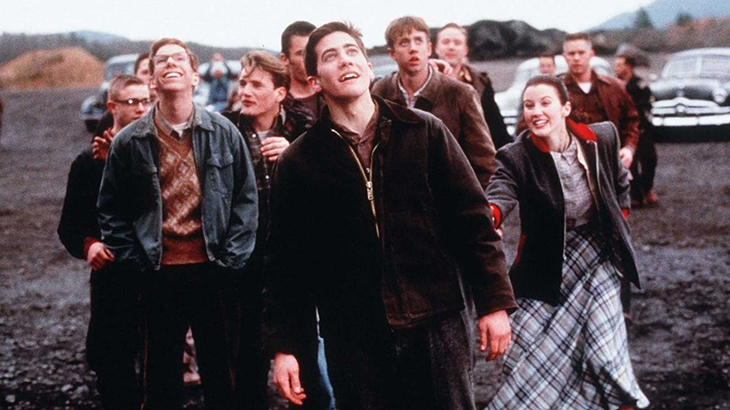 Based again on a true story, The Social Network tells the story of Mark Zuckerberg and the inception of Facebook. Shunned by many of his peers, and taken advantage of by a pair of successful and rich twins, Zuckerberg nevertheless spotted a gap in the market and pursued it zealously, working to sidestep and discredit all of the obstructions placed in his path. The rest is history; Facebook was launched in February 2004 and ten years later has over 1 billion users. This movie provides an example of how an individual with an idea can launch it to great success, no matter how often others try to stop them. This is another motivational movie that can inspire students who aspire to be entrepreneurs. 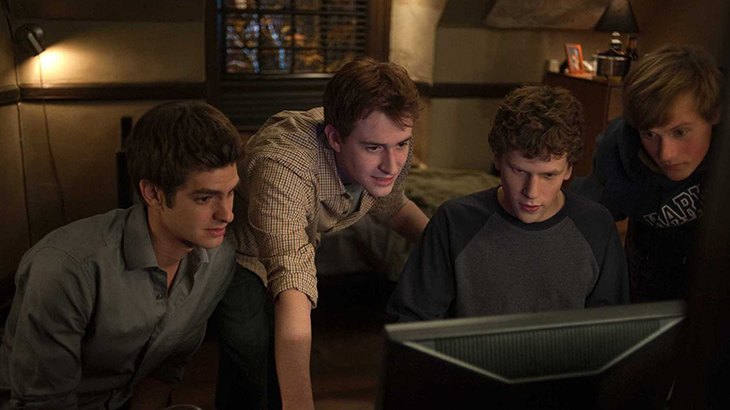 Dead Poets Society tells the story of an unconventional teacher plying their trade at a very conventional school. John Keating, the teacher in question, encourages his students to question authority, to make their own path in life and to “make their lives extraordinary”, all of which he sums up with the simple Latin expression “carpe diem”. While each of his charges are beset by difficulties and obstacles, he continues to try to inspire them, despite the Headmaster of the school and the students’ parents looking to find a way to remove him from his post. While the film does have some emotional parts, the final scene provides a moving reminder that each of us can create our own paths in life, and that by questioning authority and the status quo, we can improve the world we live in. This movie is excellent motivational material for any entrepreneur, encouraging them to look for the gap in the market and question and query every product and process in order to identify where they can contribute to society. 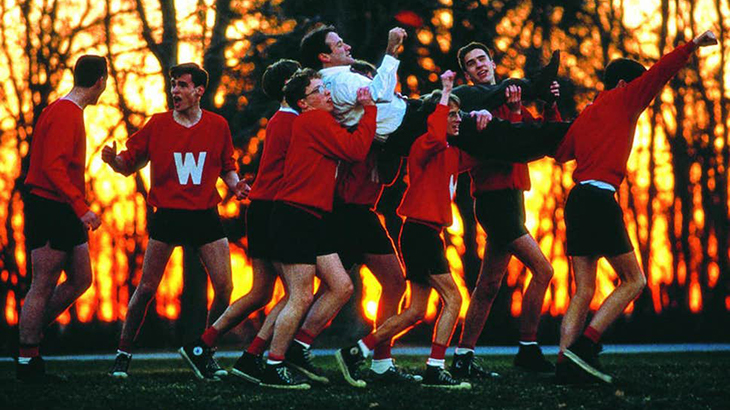 A Beautiful Mind is a dramatised account of the true story of John Nash, the Nobel Prize winning mathematician and economist. The movie follows his progress through University, his development of his Nobel Prize winning work and his work for the Pentagon. Later in life, Nash begins to suffer from mental illness and is forced to quit his job and enter a facility. Upon release, Nash works hard to resume his research, and based upon his interaction with other academics, is recommended for the Nobel Prize, which he subsequently wins. The movie is an excellent example of how people can work through illness, marital difficulties and the loss of their livelihood to eventually realise their dreams. 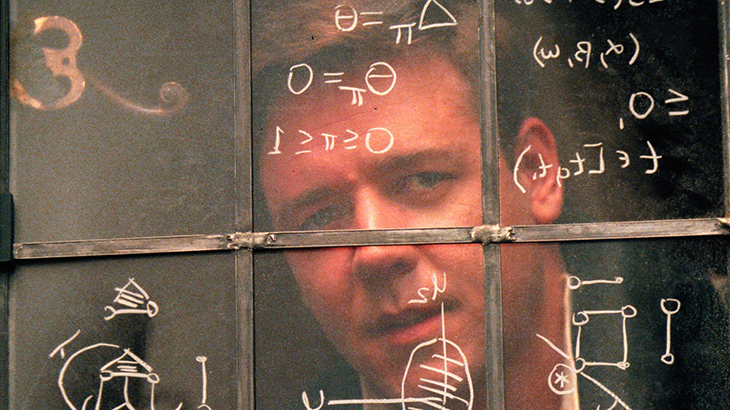 Good Will Hunting is, for us, the quintessential motivational movie for students. It tells the story of Will Hunting, an unrecognised genius with a self-taught skill in mathematics who overcomes his demons with a little help from his unorthodox therapist. Throughout the movie, Will is battling with the authorities, his friends, his employers and ultimately, himself. We get to see him develop as a person, find love, and eventually make decisions that lead to his happiness and success. Good Will Hunting shows how somebody can rise from the bottom, being in trouble with the police and working in an unsatisfactory job, to the top, able to make the decision which will make them happy and having a wide range of opportunities open to them. It should inspire anyone who watches it to make the most of life and to grab every opportunity which presents itself, advice every budding entrepreneur should follow. 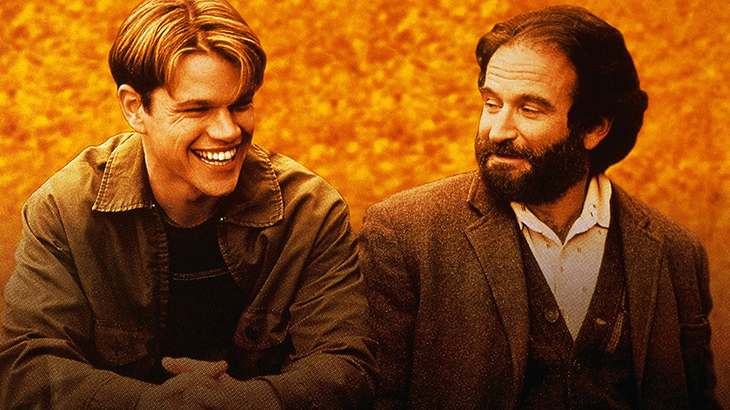