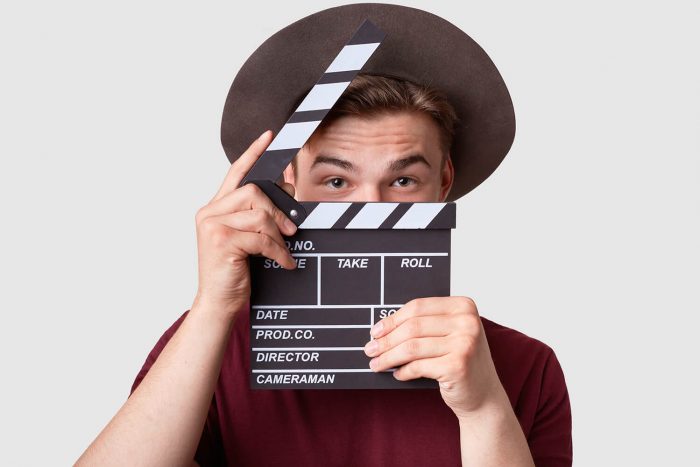 College films. Sometimes it can be quite challenging to find media that’s set in college but believe it or not, there’s actually way more than you’d think. There are about a million college comedies to choose from, along with some dramas that might keep you hooked. Although we can’t tell you about every college film there is, we can tell you our top five. If you’re looking for a good college film to watch right now, one of these might be perfect for you.

You might be familiar with this musical classic, but it’s one of few musicals that are set at college! If you’re a Glee fan, you’ll probably like this one as it too features a Capella group at the forefront of its storyline. The film is following Beca, who joins The Bellas when she starts at Barden University. Together they take on the rival male, a capella group. It’s female-empowering and hilarious, to say the least (obviously, fat Amy is our favourite). There are also some absolute classic songs in there that you can enjoy. If you’re watching this with your friends at university, you might find yourselves singing along.

Speaking of female-empowering, will any film get you as motivated as Legally Blonde will? We all know Elle Woods is an icon, so if you’re looking for someone to aspire to, she might be it. Particularly if you’re a law student, there could be an element of relatability in this for you too! The main character, Elle, follows her boyfriend to law school after he’s just dumped her in an attempt to win him back. However, once she arrives, it seems there might be more to her than just her looks. Reese Witherspoon does Elle justice making her perfectly funny, and we can’t help but love her. This is the kind of film that will remind you, you can do anything, and we all need that sometimes!

Are you aware of the Facebook legend Mark Zuckerberg? Because in this film you get to know him even more. The iconic creation of Facebook is the focus of this popular film, and as a Harvard student, there is plenty on the university front too. For those of you who may not know the context, in the film (and in real life, of course), Zuckerberg issued by two twins who have claimed that he and his co-worker at the time stole their idea on the network. It stars popular actors like Jesse Eisenberg, Rooney Mara and Andrew Garfield, so you know to expect something good. Unlike most films on this list, it’s a more serious watch in historical fiction and drama genres. Something a bit different that might take your fancy.

This film may be underrated, but Adam Sandler definitely isn’t, and it’s one of his films that you should make sure you watch. Even if you aren’t an Adam Sandler fan, this film might surprise you. The film is about Bobby Boucher, who originally works as a waterboy for a college football team until he discovers he has a unique talent for tackling. It’s this talent that gets him onto the team. The film is described as goofy and a must-watch. It’s the oldest film on this list, but it’s also a classic you don’t want to miss.

Yes, you’ve probably seen it, but it’s on this list for a reason. This one is an absolute classic comedy with Jonah Hill and Channing Tatum making the perfect pair for it. It’s the sequel to 21 Jump Street, but this one is set in a university where the two go undercover catching drug dealers. There are relatable friendship arguments and plenty of things going wrong that cause non-stop laughs. If you’ve seen this film, then watch it again! It’s just as good the second time around, trust us.

Have you got any college film recommendations? Comment below; we’d love to hear them!